I just realized thanks to Facebook’s new time traveling feature that I started this blog six years ago. It seems like a lifetime ago.

When I started writing here, we were still fairly newly wed and our only child was Bessie dog. We had moved to Charleston, SC for Jon’s pediatrics residency, and we were not just in love with each other, but in love with our new city, as well. Jon worked like a dog, but time off was for lazing about on Folly Beach, enjoying bottomless brunches downtown, and hunting down every good meal we could find in one of the best food towns in the world. Things weren’t all rosy though– I had just lost my first real post-college job in real estate thanks to the market crash and recession, and I spent some time on unemployment. I felt like we were starting to be actual adults, not just two kids playing house. We were dealing with real issues in a new place in a time that seemed very economically uncertain. My thoughts were consumed by my infatuation with our new home and also concern for big issues nationwide.

Perhaps because we didn’t know many people well in Charleston outside of the wonderful people we met through residency, Jon often found himself on the receiving end of what can really only be described as monologs– he got all of my thoughts, musings, and rants. And one day, he not so subtly suggested that maybe I needed some kind of outlet, like a blog or something, where I could write through my thoughts and connect to others.

So, I did. I didn’t expect much– I just wanted to do more writing and connecting, and having a little outpost on the internet was a way to achieve that. I wrote in my first post, “I am thinking of starting a blog.  Thinking seems to be all I do, because I’m scared to pull the trigger in case the thing turns into a pit of narcissism and monotony.  No one wants to read my diary.  Not even me.  And yet, I write so little now that I’m a liar when I call myself a writer.  Can’t remember the last time I wrote anything, let alone something worth reading.” I still think of this place as somewhere I do something that’s slightly more organized and edited than a diary. You don’t get the play by play of my life, here, but you do get portraits of pieces of it, both the beautiful and the difficult. And, reflective of those big concerns I’ve had from the start, you also get political opinions, theological musings, and even feminist rants.

It’s funny to me now to look back on posts like this one, where I was considering becoming a mother, and largely terrified of the bodily experience of pregnancy and childbirth, now that six years later, I squeeze in time to write while caring for my three year old twins (first mention of them ever on this blog here). I can definitely say becoming a mother has connected me to my body in deep and meaningful ways, and helped me learn to love myself too. And then there was this one, where Jon had just told he he was ready to have a baby like, NOW, and I pondered the more existential changes that would come along with parenthood. I also worried about how to be a mother and a writer. It turns out becoming a mother has both changed everything about me and also not really changed who I am at all. Sure, I write a lot more about parenting-related topics now, and I think I’ve become stronger and more patient and more vulnerable and more open and and more mature along this journey, but that also generally just happens to a person as they age into their thirties, too. 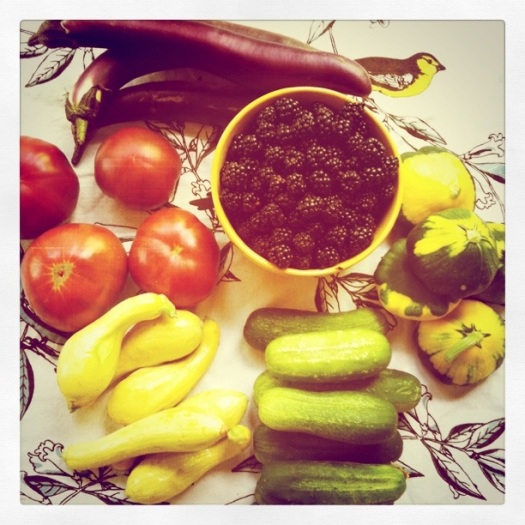 And, along the way, there were many changes and milestones, big and small. I went from a dog person to someone who definitely favors my cat. I started and quit grad school, because I loved studying literature but realized I don’t actually want to teach it. I witnessed a miracle. We got a scary diagnosis during my pregnancy and disability became a big part of our lives. I gave birth to our twins and almost died.  I struggled with anxiety. I stood up for reproductive rights, because even though I have a child with a disability, I’m still pro-choice. We bought a house that might be haunted. I wrote about how my child with a disability is not my hero, went viral, got interviewed on an NPR show, and became a Huffington Post blogger. I claimed my identity as a writer. I gave up antiperspirants and embraced my inner sweaty hippie. I got involved with the American Heart Association.

There are a few things I used to do more of that I don’t so much anymore, and I’d like to get back to. Reviewing movies occasionally was pretty fun. I also used to both read more books and write more about them, be they memoirs like Eat, Pray, Love or literature like The Bluest Eye. I’m actually finally, slowly getting back into making time (and having the concentration) to read, and I’d like to share more about how the things I read change my mind and my life. I want to find the time to do some sewing (this crib skirt tutorial is one of my most popular posts ever). I want to do more exploring with my faith. I want to do more food writing and share more recipes. And I want to encourage more women to own their awesome and love their selfies.

I know this means I have to get better about making time to write regularly, which isn’t always easy. But, looking back at what a GIFT this space has been to me over the last six years, a place to grow and connect and find out that I’m not so alone in this world as I might have once thought, I feel inspired to keep working in this space, keep using this outlet, and keep writing, because I really do think that writing keeps me sane. Thank YOU for reading here, be it just today, or for most of the last six years. Your taking the time to read and connect means more than you can know, and I am so immensely thankful for all the amazing people putting these words out there has brought into my life. I’m so glad my husband encouraged me to start this site six years ago, and I have no plans of quitting it anytime soon. 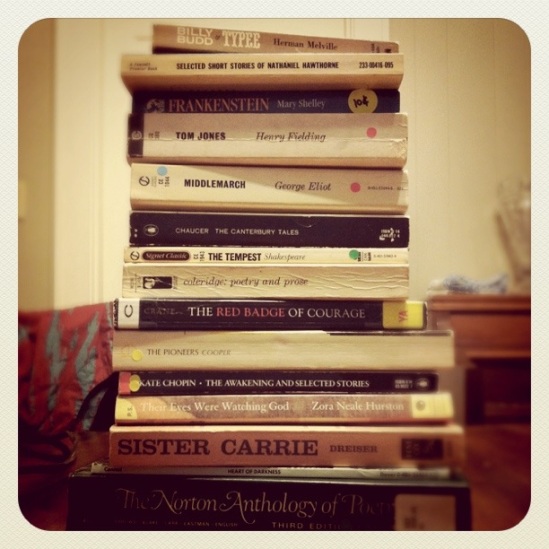 5 Replies to “six years and a lifetime ago”