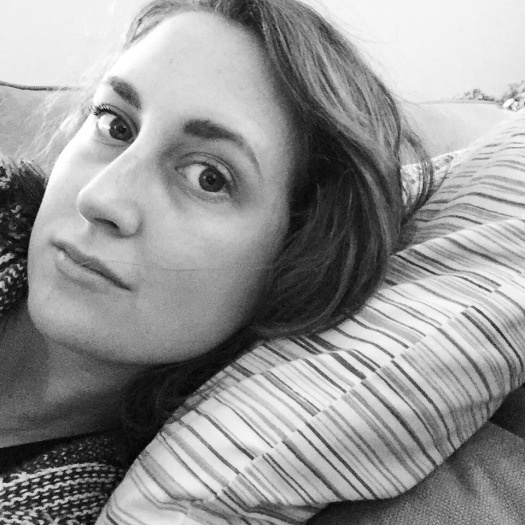 It was only 9 a.m., and I had already screamed at every single member of my family and had just broken down in tears. I could see in my husband’s eyes that things had gotten bad.

He wrapped his arms around me as I cried and cried. And then he gently told me that while he knew I had an appointment in a week or so to talk to my doctor about my anxiety, but that he thought maybe we should talk to her about doing something NOW. I could only agree. I talked to my doctor on the phone, and after I described how I’d been feeling, she gently suggested that I start taking medication that night, so I could be on it for several days by the time my appointment came around.

As I took that first pill, I felt more hopeful than I had in a while, even though I knew it might take a while for the medication to begin to help.

The last few months have been very hard for me. I am not generally a person who yells at people or regularly breaks down crying, and it had begun to happen a lot. It was like I was walking around all the time at stress level 8, and every small setback, even things like my kids refusing to put their pants on or my inability to parallel park, would trigger explosive rage or tears as my stress level hit 10 again and again. My whole body vibrated with tension. My muscles in my head, neck, and face were so tight, my teeth hurt. And I was having to take melatonin every night just to slow my racing mind down enough to fall asleep.

I know it’s normal for people who are preparing for a big life change like a cross country move to feel tension and stress, but my feelings had become overwhelming past the point of my control. I felt awful most of the time, unable to find bright sides or hope, unable to feel anything but scared and angry and sad. Not a good way to live.

Within a few days of taking the medicine, I was sleeping much better, but still feeling very easily triggered. We have eased my dose up a little bit, and now that I’ve been on it for longer, I feel maybe 70% of my normal self? I hope to get to feeling even more back to myself as I am on the medicines longer, and my doctor says if I’m not feeling 85% or so in a month, to let her know. Already, I’m not screaming at my family constantly. I haven’t cried in days. I am so glad I had people in my life who encouraged me to get help.

And I’m sharing this with you because we don’t talk about this kind of stuff often enough. First, you feel bad because of the anxiety, and then you feel bad because who wants to admit that they keep finding themselves yelling at the people they love most, blinded by rage and fear, falling apart at every turn? But that stuff wasn’t ME. That stuff was anxiety. And for me, this anxiety was a sickness that needed medicine.

8 Replies to “on dealing with anxiety”