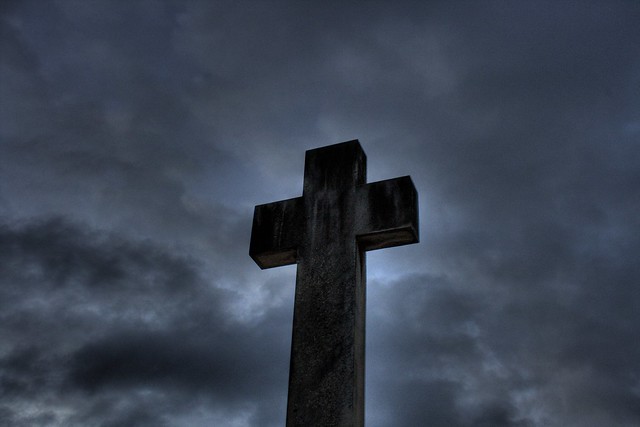 Here is a letter I just sent to the Governor of Arkansas, because I am heartsick over the state’s plans to execute 8 men right after Easter. Please join me in praying that the Governor will change his plans, and if you feel so-moved, write a letter yourself.

I was born and raised in Arkansas. I graduated from high school in Hot Springs. Went to college in Batesville. Left for 3 years while my husband did a residency in South Carolina, and returned when he got a job at ACH afterward. I gave birth to twins in Little Rock. They learned to walk there. Though we moved to Denver last summer for a job opportunity, Arkansas will always be my home.

It is with heartsickness and horror that from afar, I follow the news and see that Arkansas plans to fire up what I can only describe as an assembly line of death right after Easter. I was nurtured by the Presbyterian Church of Arkansas. I worship a Jesus who was executed by the state. I love a Jesus whose resurrection, which we celebrate at Easter, revealed the lie of redemptive violence, and showed that the only true power is that of life and love. I know you love that Jesus too.

It is in the name of Jesus that I beg, pray and humbly ask you to stop these 8 executions. Many of the men who stand to die at your hands are mentally impaired, had poor representation, valid reasons to grant clemency and halt the death machine. We cannot worship an executed and risen Lord on one day and execute others slaughterhouse style the next. There is no “Father forgive them, for they know not what they do” in such an act– we know what we do. We know that it is horrific, unChristlike, unhuman. It is a blasphemy.

If I could, I would be protesting at the gates of the governor’s mansion. Instead, I am praying 1,000 miles away, sending you this letter, begging you to do all that is within your power to live out the teachings of the Jesus we both love and celebrate in this season.

Your fellow servant of Christ,

Image above is by Adam Selwood, via Flickr, used under a Creative Commons license.