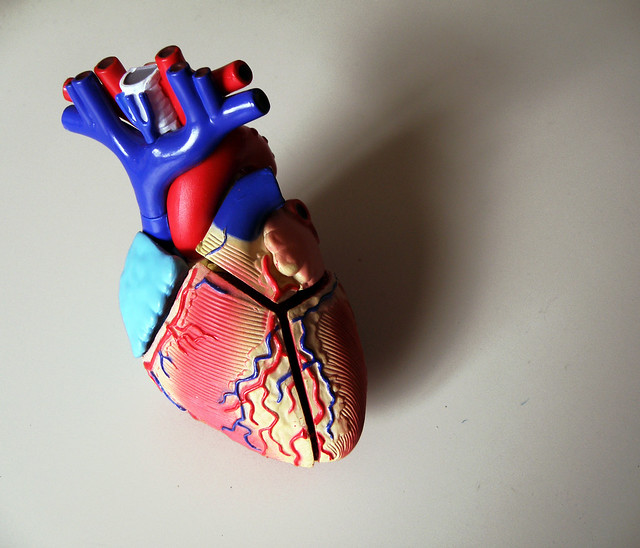 Many of you are probably aware of the fact that I almost died three days after I had my babies. I experienced an often-fatal complication called peripartum cardiomyopathy, something I had never heard of until it happened to me, but according to The Daily Beast is actually on the rise. The first sentence of that piece, where the woman describes feeling like her head was being held underwater, just felt so true to what I experienced as well– I often describe it to people as feeling like I was drowning inside my own body. As my heart went into failure, my lungs literally began to fill with fluid, and I could actually hear it crackling as I struggled to breathe, before I was sedated and intubated and moved to the ICU. Thank GOD I was still in the hospital 3 days postpartum, because there was a code team ready to save me. If I had not asked for one more day inpatient to work with the lactation consultant on breastfeeding, I could have very easily been at home, where I might have died. (After my near-death, I was put on some serious medicines which meant my breastfeeding days were over, but you could say that my desire to breastfeed saved my life!)

While peripartum cardiomyopathy can happen to anyone, for me, it was a result of a perfect storm– the stress of a twin pregnancy on my body, plus pre-eclampsia that had resulted in my moved-up c-section, added to the stresses of the surgery itself and blood transfusions I received afterward and all combined with what I would find out several months later: I had an up-to-that-point undiagnosed heart defect. A cardiac MRI revealed that I have had Left Ventricle Non Compaction Syndrome all of my life, a defect in which the muscle fibers in my heart didn’t lay down correctly, giving my heart a weak squeeze. While not everyone with LVNC will experience heart failure, and while not everyone who experiences peripartum cardiomyopathy has any sort of underlying issue like I did, the LVNC is part of what made my heart’s failure “announce itself so catastrophically” as a cardiologist friend put it.

Once I found out I had a heart defect, I wanted to know if I needed to be concerned about my girls’ hearts, too, and whether or not this could be something they inherited from me– after all, I lived 27 years before I found out there was anything wrong with my heart. So, I saw a geneticist and had genetic testing done. And now, it’s official: I’m a mutant. Specifically, they found out that I have a genetic mutation that affects the way certain proteins in my heart muscle are made, and it is this mutation which caused my heart defect. This mutation can show up as LVNC, which I have, and which we have already ruled out the girls having, because it would show up on an echocardiogram. The girls’ echos were normal. However, this mutation can also cause something called dilated cardiomyopathy, which would not show up with just one echo, so now we have to get the girls’ blood tested to see if they inherited my mutation. The odds are 50/50.

I am praying very hard that neither girl inherited my heart defect, and if you’re the praying type, I’d appreciate your prayers in this area too.

I’m also trying to get my head around the fact that this means no more babies for me. I had been told this before, but then my geneticist briefly gave me some hope that I might be able to birth another baby, only to have that hope dashed again. I rationally know that I am lucky to be here. I rationally know that staying healthy and here for the family I have is more important than any hypothetical other babies. I rationally know I am already so very blessed with my two daughters. But I feel pangs of longing for another baby sometimes, and like so many others, am discovering how painful it is to have these sorts of choices taken out of your hands, or, really, to realize that you can’t always just decide to have a baby. Finally, I’m disappointed that this news means I’ll likely be on my heart medications for the rest of my life. I am grateful that they keep my heart functioning in a normal range, but the side effects, particularly exhaustion and short term memory problems, are frustrating and hard to deal with sometimes.

I don’t want this post to be too much of a downer. I am here. I have great medical care. I feel like a miracle. I don’t want to worry about my girls until I have reason to. But I could use prayers and positivity in the meantime.

The image used above is via Flickr user Eva the Weaver under a Creative Commons license.